Massage is a well-known procedure that, if performed correctly, is not only pleasant, but also quite useful. The importance of massage in medical practice has been proved experimentally.it serves as an important component of treatment and prevention of a large number of diseases independently and as part of complex therapy.

Today, there are many types of massage. One of the most common among them is the classic General massage, which includes the treatment of the entire human body. It gained its popular for a reason – the procedure has a huge number of advantages, among which are:

It should also be borne in mind that massage is a medical procedure that has a list of absolute and relative contraindications.

It is strictly forbidden to perform massage in the following cases:

Relative contraindications of massage are:

Important! General classical massage should be performed by a qualified masseur! Violations in the technique of performing the procedure may not only not bring the desired results, but also harm Your body.

Trusting your body and health to our specialists, you are guaranteed to receive a careful attitude, professional approach and maximum effect from the procedures performed. A pleasant addition will be a reasonable price for General massage services.

An important role is played by strict adherence to the sequence of the studied sections. The patient is placed on the stomach, and the following areas are worked out:

Next, the patient takes a lying position on his back, and begins massaging the front of the body in the following sequence:

The duration of the massage session, as well as their number are determined by an expert depending on the individual patient characteristics (such as body type), the type and degree of diseases, directly targets massage (therapeutic or preventive) and the desired effect. As a rule, the course takes from 10 to 15 sessions, and the procedure itself on average lasts 1.5 hours.

You can take a course of General classical massage in the branches of the state medical INSTITUTION LO "Toksovskaya MB" at the following addresses: 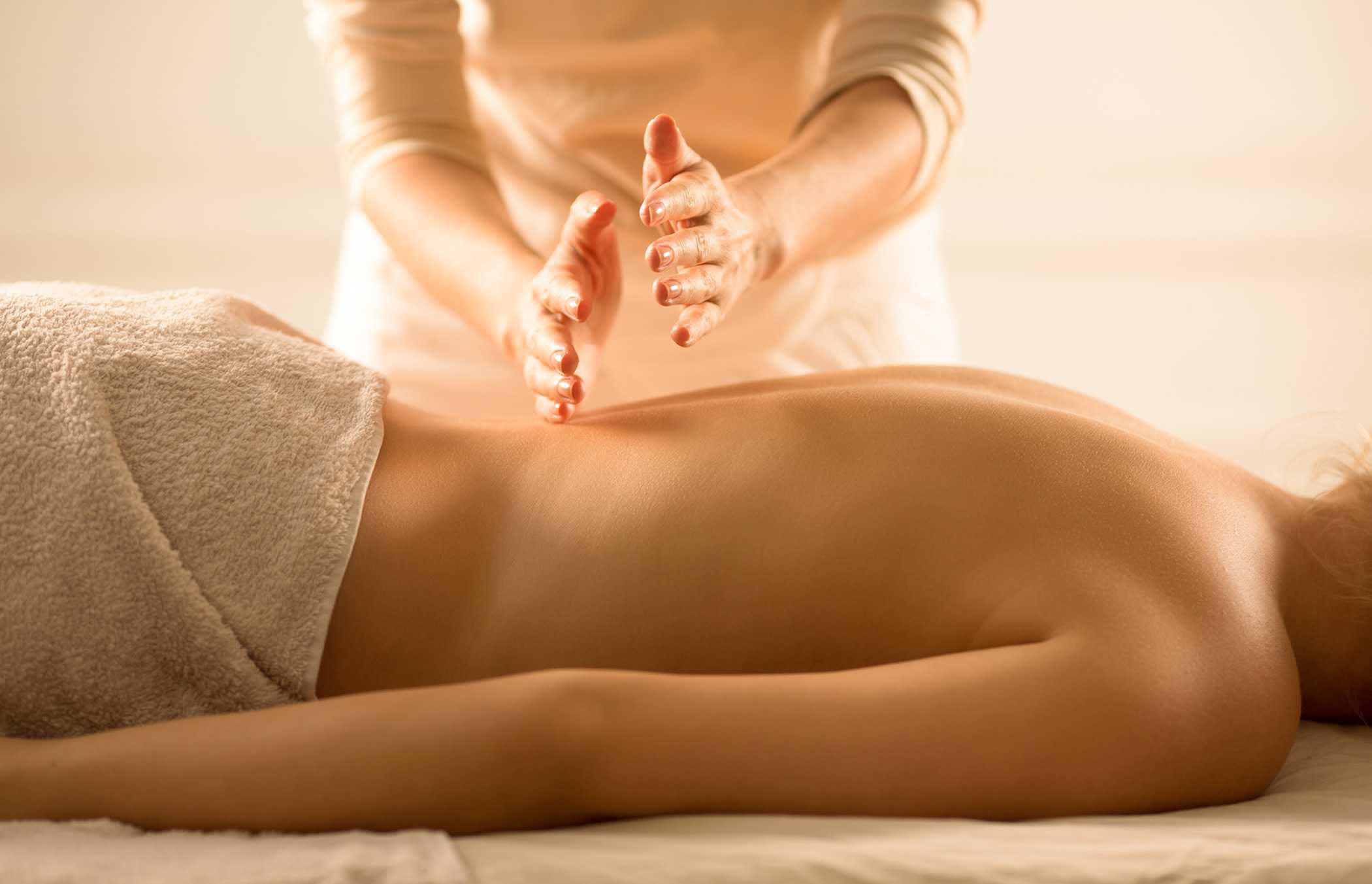 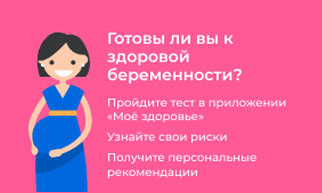